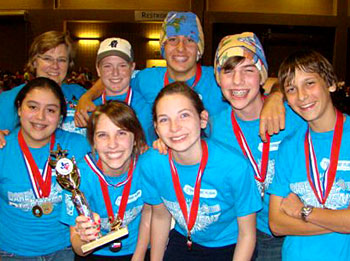 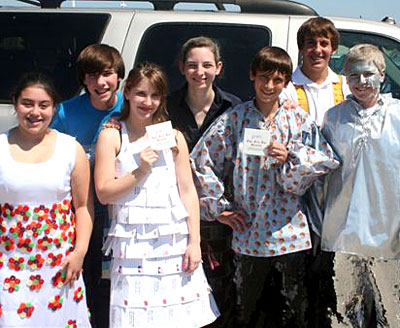 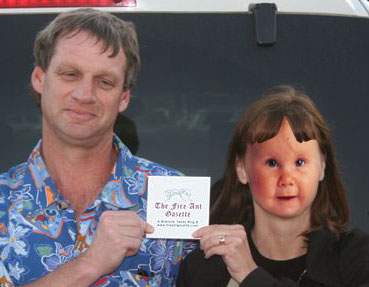 From dust to dust was the previous entry in this blog.

Random Thursday is the next entry in this blog.