Some random bloggage while contemplating the inherent unfairness of yesterday evening's storm that flooded many parts  of Midland and yet gave our neighborhood just enough rain to mess up our newly-washed truck. It is, after all, all about me. 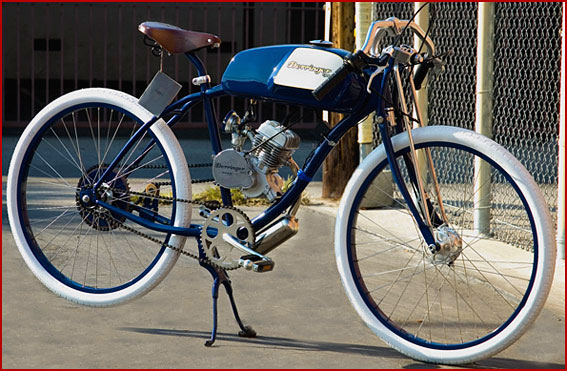 Oh dang, I discovered after I'd clicked the "Submit" button that the video link I offered was a dud. Try this one instead:

Local columnist claims a Mac "virus" ate his Facebook was the previous entry in this blog.

Restaurant Rant is the next entry in this blog.