I suspect that the red oak tree in our front yard will not emerge in full foliage next spring. It's a multi-trunk tree, and one of the trunks has been devastated by some unknown assailant - borers, oak wilt, dengue fever, black plague, overexposure to Lady Gaga...who knows? We had it treated by a tree service last year, but they warned us it may have been too far gone to save, and I think they were right.
But, that didn't stop the tree from being a very popular destination for our feathered friends. The leafage on the rest of the tree was quite thick and apparently made for a secure gathering place for a wide variety of birds. Just how popular a destination was only recently revealed, when the tree dropped its leaves after the first hard freeze.
I counted seven (7!) nests in the smallish tree, nests of all shapes, sizes, and quality of construction. You know, sort of like any neighborhood in Houston. I'm sure some of them weren't inhabited this year, being abandoned tenements from an earlier time, although I could be wrong about that as none of them seemed to be as completely deteriorated as you would expect from a full year of West Texas wind.
Anyway, I'm posting photos of six of the nests for your perusal during what I'm sure are boredom-filled holidays. I have no explanation for why I captured only six of the seven nests, but it is, as they say, what it is. And along with all the other things I don't know about this whole situation, I also don't know what kind of birds built any of these nests. Feel free to offer opinions, educated or otherwise. I won't know any different.
Note: In the interest of scientific accuracy, I will note that these photos aren't necessarily all cropped to the same scale. For example, the first nest is much smaller than the others, approximately teacup-sized. It's also the best constructed, obviously built by someone other than the low bidder. 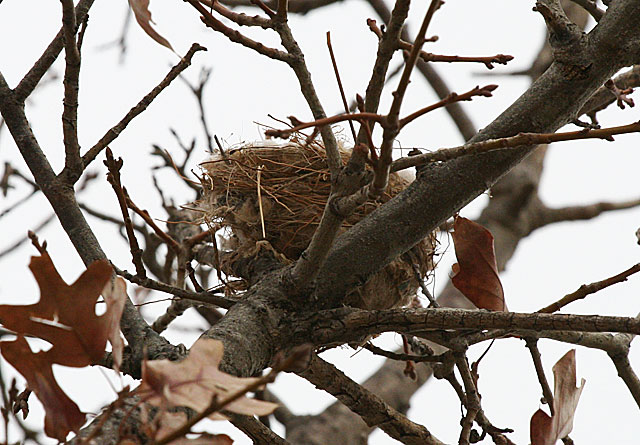 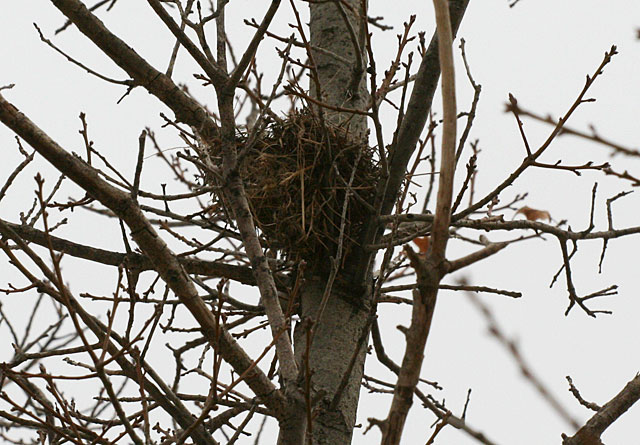 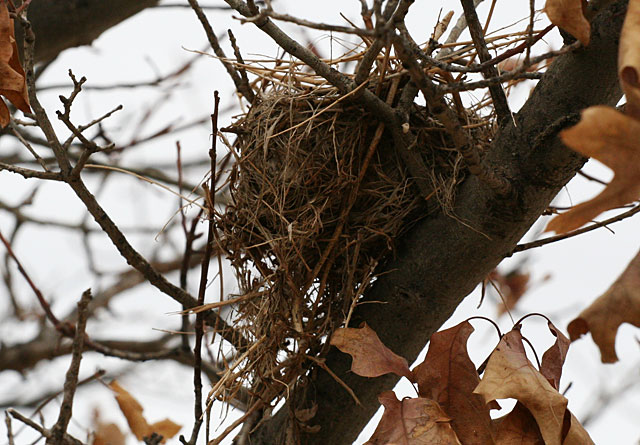 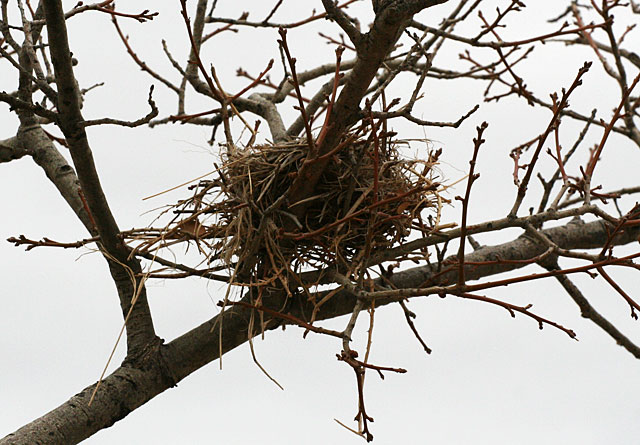 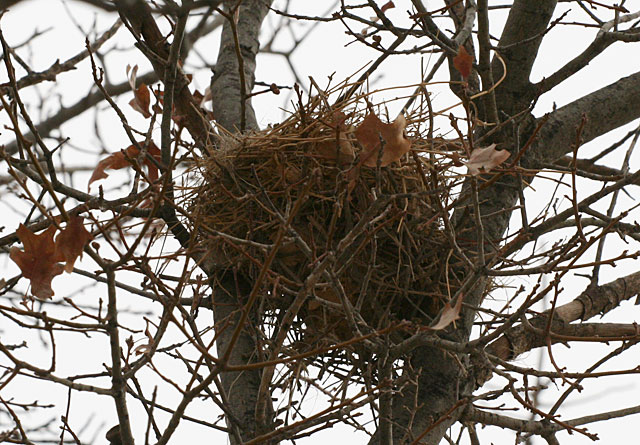 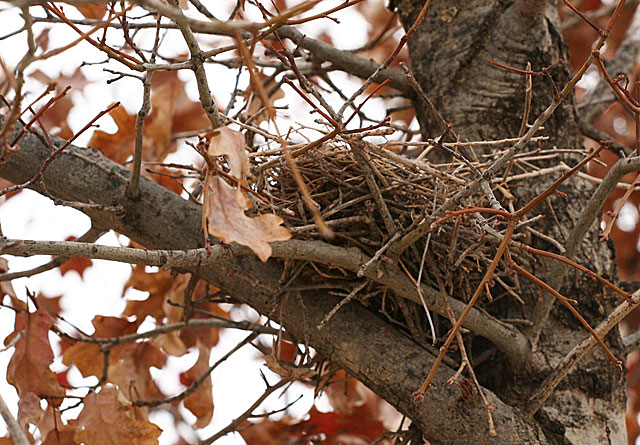 Hydraulic Fracturing Chemical Disclosure: Too much information? was the previous entry in this blog.

The Little Willies is the next entry in this blog.