A few random observations, the primary benefits of which are to give me an excuse not to start working on our tax return: 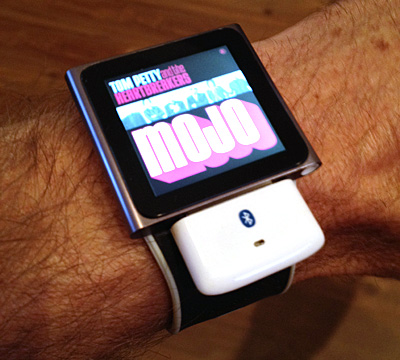 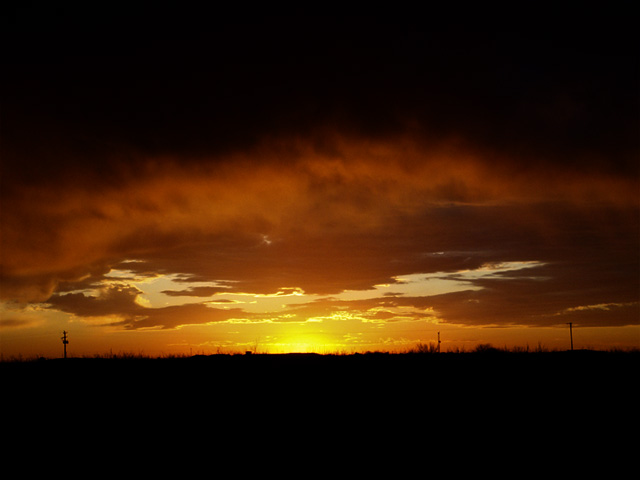 What's the Bluetooth headset you use with your new Nano setup?

I sorta considered doing the same thing with my Sony DR-BT21G behind-the-neck headphones that I use with my iPhone. These came with a transmitter than worked great on my old Mini and 2nd Gen Nano. I worried about it being too chunky at about 25mm square and 6mm thick. I was also worried that using the Nano as a watch would seem freakishly large, but it doesn't seem so in your photo above.

Rob, it's a set of Motorola S305 behind-the-head earphones. They're several years old, but still work great. I can't keep buds in my ears, especially when I'm doing something active.

The nano-as-watch is geekishly stylish. It's no larger than a Rolex (which I don't have, btw) and thinner to boot. I've got a Belkin silicon band that is quite comfortable and low profile, so after a couple of minutes, I forget I'm even wearing it.

Now, having said that, I likely won't be taking it everywhere I go. I generally prefer to hear what's going on around me when I'm away from the house.

Awesome All-Stars was the previous entry in this blog.

Sad Signage is the next entry in this blog.