We interrupt our regularly scheduled non-blogging for this special programming: 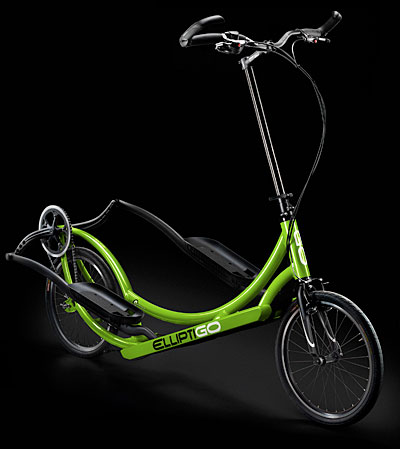 A Vicarious Ride Across Texas was the previous entry in this blog.

Elliptigo Bike: First Report is the next entry in this blog.