What we thought was an ice storm was just a mild precursor to what happened overnight, as we awakened to a quarter-inch coating on, well, everything.
There's a certain amount of beauty in such events - not enough to make us wish for more of them, of course - as ordinary things are transformed into alien objects. The fun and games cease, however, as soon as injury occurs. 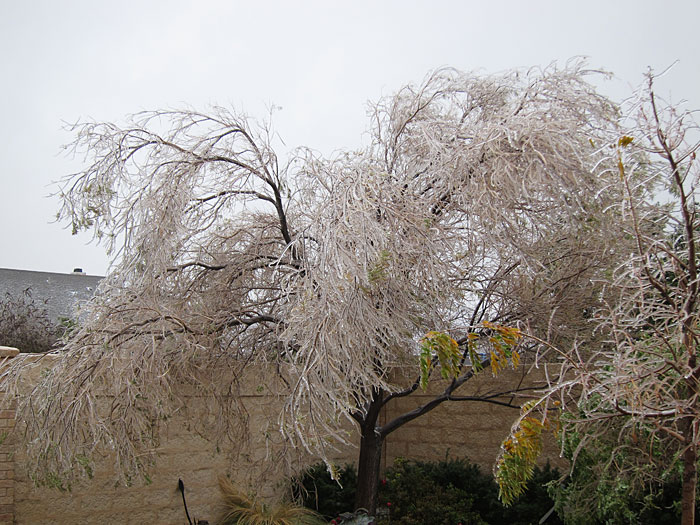 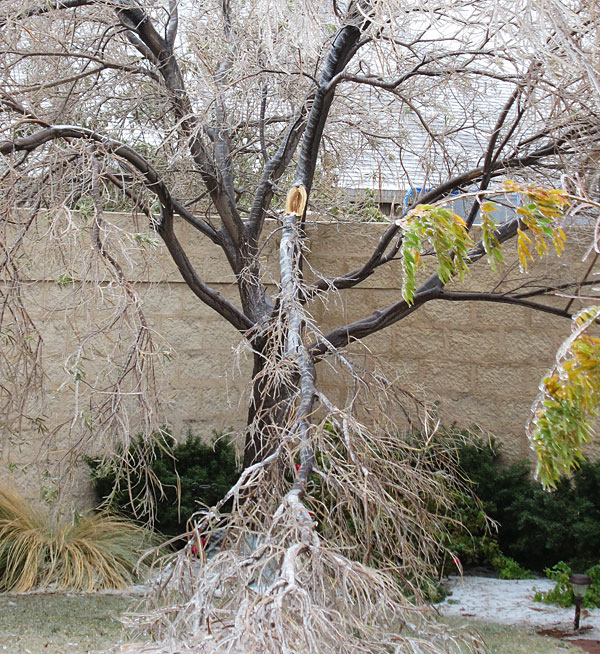 It's not as if we've lost a major limb from a decades-old oak tree, but this is going to leave a permanent mark on the desert willow in our back yard. All we can do is hope that things thaw out before we get a gust of wind that snaps another over-burdened limb.
Be the 1st to Comment

We had our first ice storm of the season last night. Or today. I'm not sure; we were out of town, but returned this afternoon to find a thin layer of ice over all the vegetation. (Fortunately, there was none on the roadways between Midland and the Hill Country, although it appeared to be moving into the latter region.)
There's really only one thing to do outside when the weather is frigid and everything is coated with ice: take pictures! So that's what I did, primarily of the last blooms of the year. It's too bad they can't be preserved in this state until next spring...but that's what photos are for. 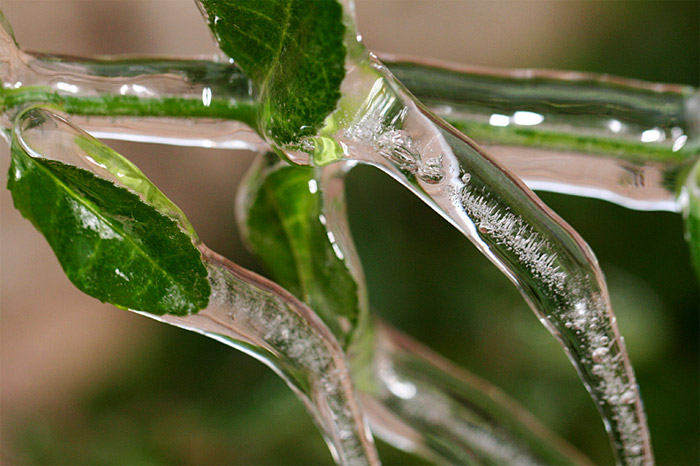 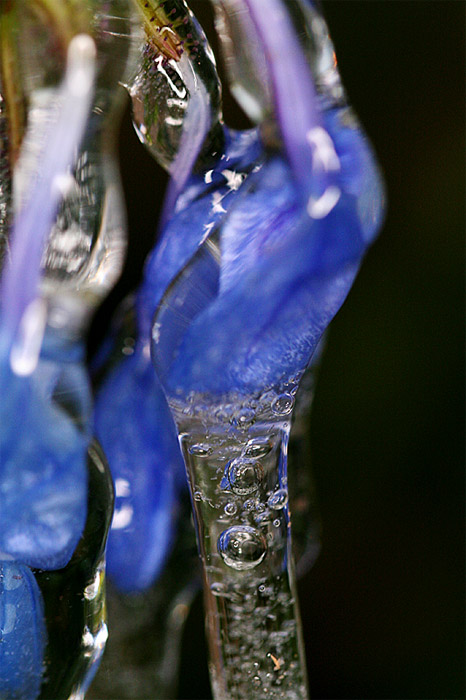 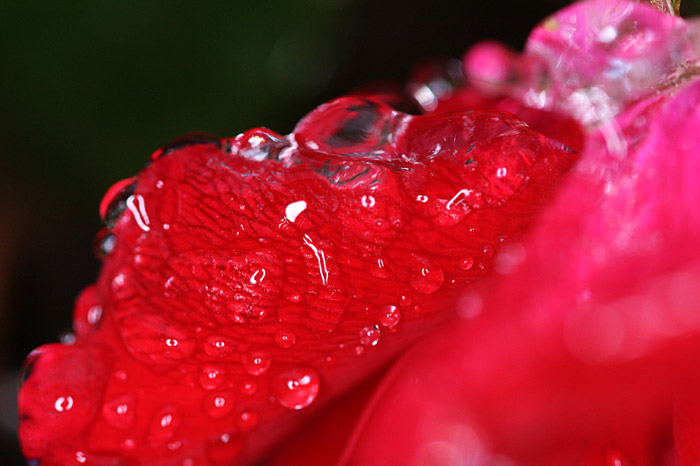 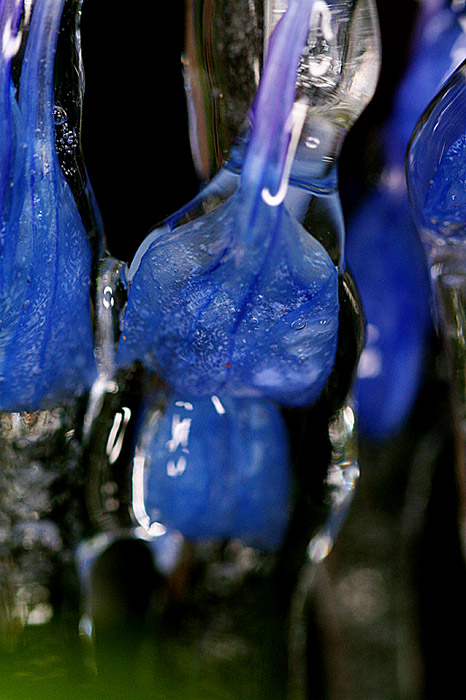 As long as I assist as a volunteer in the War of Liberation of the Nation of Israel - I hereby swear on my word of honor, to accept unconditionally and without reservations, the rules and discipline of the Israeli Defence Army, to obey all its orders and istructions given by the authorised commanders and to do all in my power, and even to sacrifice my life in the defence of the Freedom of Israel.
In 1948, the nation of Israel was fighting for its continued existence, against numerically overwhelming Arab enemy forces. From the outside looking in, it would take a miracle for Israel to claim victory. But the history of Israel is defined by miracles, small and large, some with seemingly inexplicable supernatural origins, and others more mundane but no less amazing.
One of those latter types of "miracles" was the arrival of the Machal (a contraction of Mitnadvei Hutz La'Aretz, which is Hebrew for "Volunteers from Outside Israel"). About 3,500 volunteers - some Jewish, some not; some Zionist, some not - from 37 countries came to Israel to join in the fight during the War for Independence. An estimated 1,000 of those volunteers were Americans.
Many of the Machal were pilots with extensive combat experience during World War II, and they formed the nucleus for Israel's first organized air force. In addition, they played an important role in Israel's Medical Corps, as non-Israeli doctors and nurses with combat experience also volunteered their service.
I was completely unaware of this history until a friend shared a link to the following video, a preview of a documentary now in production that will tell the story of the Machalniks and others who played an instrumental role in creating the Israeli air force that help win the War for Independence, and which has evolved into arguably the most elite aerial combat force in the world.
You can learn more about the movie Above and Beyond: The Birth of the Israeli Air Force via the producer's website. You can also make a donation to help with the costs of the production.
I also strongly recommend Dr. Jason Fenton's The Machal Story, a firsthand account of the history of the group written by one of its members.
I believe that God has a plan for Israel as a nation and the Jewish people, and that His hand has been at work throughout their history. I can't help thinking that the emergence of the Machal was evidence of that providence. But even if you don't share my belief in that respect, you'll have to admit that it makes a compelling story.
Be the 1st to Comment

We haven't yet had a freeze this fall, and the really hot temperatures of summer are finally behind us. The recent rainfall coupled with the mild conditions means that the flowering plants are putting on some wonderful performances.
Last Saturday I strapped on a macro lens and walked around the yard, snooping on our blooming residents. Here's what popped out.
By the way, the following photos were taken in natural light, sans flash.
Plumbago - My Blue Heaven 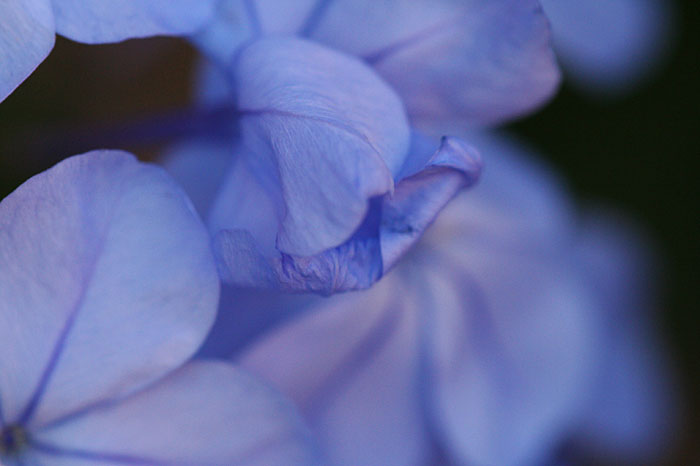 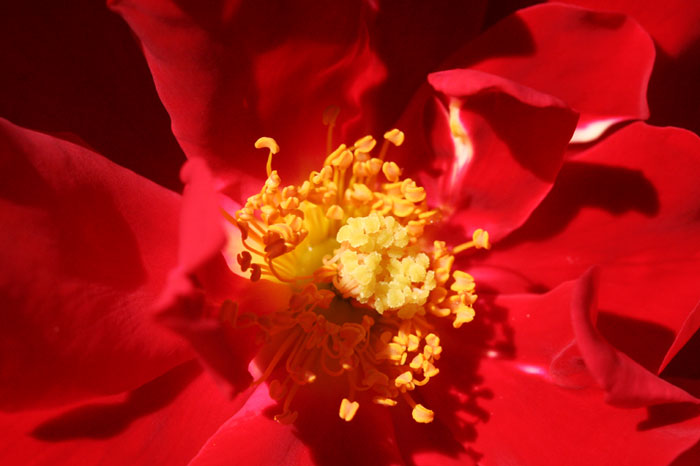 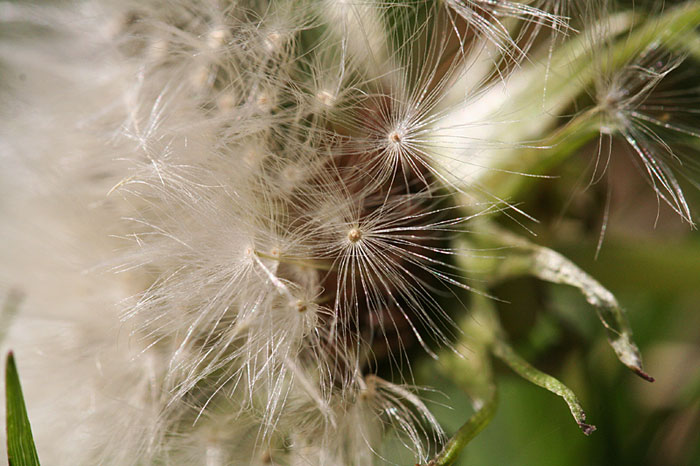 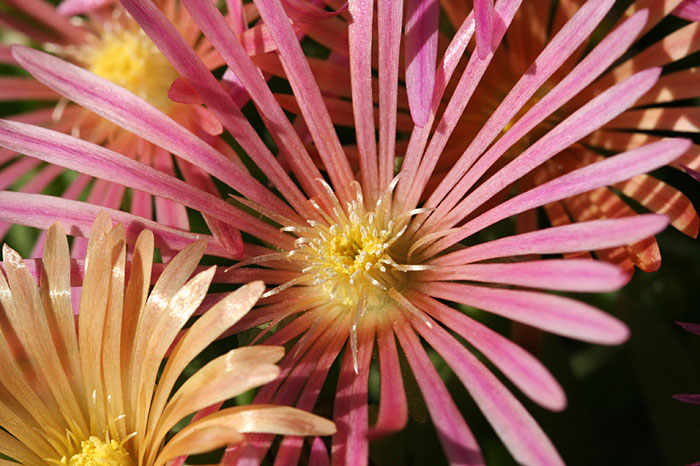 This page is an archive of entries from November 2013 listed from newest to oldest.

October 2013 is the previous archive.

December 2013 is the next archive.