I just received an official notice from the OBO (Official Bloggers Office) that unless I post something immediately, I'm in danger of losing my official blogger credentials, along with all privileges and appurtenances accruing thereto. After looking up "appurtenances," I decided I couldn't risk it, so...this.
Currently in Midland, Texas, winds are out of the north and windspeed is approximately Mach 8. In other words, it's a typical calm spring day in West Texas. Here's the view from our window: 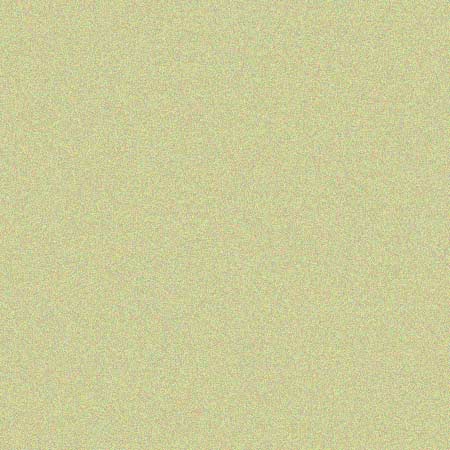 Artist rendering; not to scale
Speaking of gritty experiences, I just filed our 2013 federal income taxes. I would very much like to express gratitude for making enough money last year to have to pay (and to be able to afford to pay) income taxes, but all that comes to mind is #TooSoon. Fortunately, we have a government that has proven time and again to be excellent stewards of the funds willingly allotted to it by its citizenry and...and...well, I almost was able to type that with a straight face.
Anyway, once again this year I used the online version of TurboTax and if I was female, unmarried, forty years younger, and a science fiction character, I'd have TurboTax's children. I heart TurboTax. But their service is obviously designed for people of all, um, levels of sentience. I realized this when I agreed to take a survey after filing my taxes, and came across the following two questions. 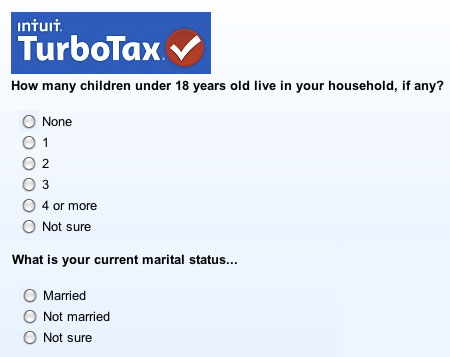 If you're confused about the second question, that might be a logical explanation for being confused about the first one.
Speaking of the government and confusion, have any of you local folks noticed that our current president hasn't visited us, not even once? I'm at a loss to explain this, as West Texans have always been know for their hospitality, and ability to look past petty political differences to find the inevitable if tiny bits of common ground. Of course, some people are better at this than others. 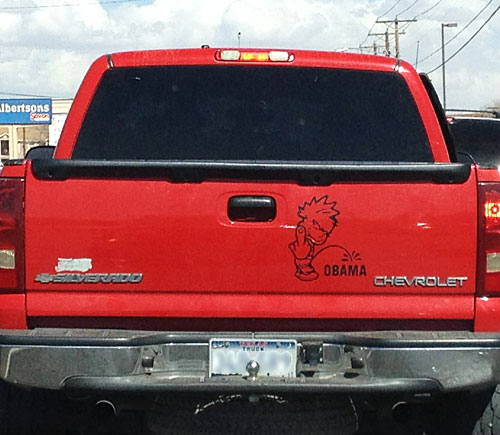 At least it's not a Ford

Frankly, I find it a tad distasteful; Bill Watterson's artwork deserves more respect than that.
One of my major accomplishments this weekend was changing the batteries in a clock, a timepiece we've had for several years, but one which I've obviously never paid much attention to. Notice anything a little strange about it? 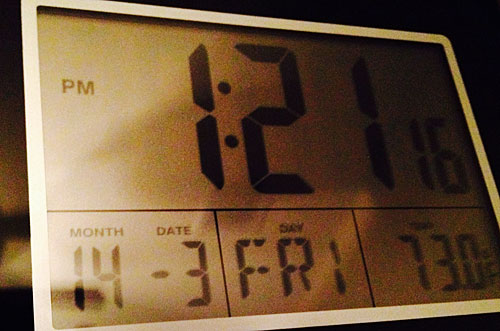 The calendar function on this clock is perfect...if you live on one of Jupiter's moons

In closing, just when you start to think the world is a rational place after all, you spot something like this on Twitter:

Given the enormity of the implications of the preceding, all I can say is...oh, look...a baby squirrel! 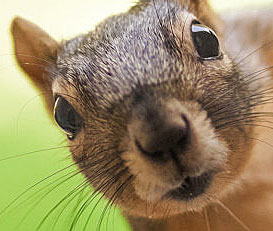 God's blessings are not a zero sum game was the previous entry in this blog.

Best Dance Memories - Boogying on a Flattop is the next entry in this blog.